TakeAways From My Life

After a jolly Sunday celebrating my friend Akhil’s birthday, the week had more unexpected meetups lined up to make up for the lonesome previous week.

The week started with me grabbing a copy of The Fountainhead, a classic by Ayn Rand which tells the fictional journey about an innovative architect Howard Roark and his struggles to achieve success on his own terms. The book definitely improved my vocabulary a bit though I’ve read 3 chapters so far.

The Hyderabad Randonnuers in association with the Telangana State Pollution Control Board conducted a programme which consisted of a Green rally by school students, a couple of other ceremonies and a cycle rally for which, I was a part of.

Since I don’t own a cycle (yet completed the Super Randonnuer series :D, thanks to Mr. Vijay) I borrowed one from HBC_Necklace Road and cycled to KBR Park where the initial meetup of the riders was held and custom cycling jerseys were distributed. We rode to the Pollution Board present in Sanathnagar. It was great to see Mr. Marri Laxman Reddy, owner of the MLRIT colleges present there. He happens to be a competitive triathlete even at the age of 74. The rally started from that point back to KBR Park and the riders dispersed from there since it was a working day. A total of 27Km for the morning 🙂

The first meetup was with Vishu, my friend right from school days. He wanted to watch deadpool-2 but I convinced him and we went for BBC’s Blue Planet-2 which is a documentary depicting ocean life. [Fun Fact: The ethereal snailfish is deepest living fish so far discovered]. It’s exclusive only for the PVR Cinema audience and definitely recommended.

The second meetup was with Srikanth, one of my first friends since the start of college and has remained close ever since. We drove close to 40 kms to and fro from our college and caught up on things post our engineering exams.

The third meetup was another dear friend with whom I watched Mahanati, an unofficial biopic of the yesteryear actress Savitri garu. Another beautiful movie with a run time of 3 hours. Must watch!

The fourth meetup was this morning where few of my college friends decided to meetup at Necklace Road, Hyderabad. One of our friends, who recently shifted her hostel didn’t wake up on time, so we had fun tracking down her hostel from previous info and finally reached her. This was followed by some tasty butter dosa as breakfast.

Along with The Fountainhead, another book I started reading was the 4 Hour Body by Tim Ferriss. It’s caption being An Uncommon Guide to Rapid Fat-Loss, Incredible Sex, and Becoming Superhuman. A couple of things really blew my mind and I specially gave attention to the chapter “Running Faster and Farther”.

You can start with the sample chapter here, which itself has a ton of information and new insights and definitely a must read!!!!

One specific mention would be eating 30g of protein before 30 minutes of waking up, which helps in reducing the fat present in our body. I decided to give this a try not because I had too much of body fat but as a source for my pre-run nutrition.

After couple of iterations, I fixed upon this recipe: 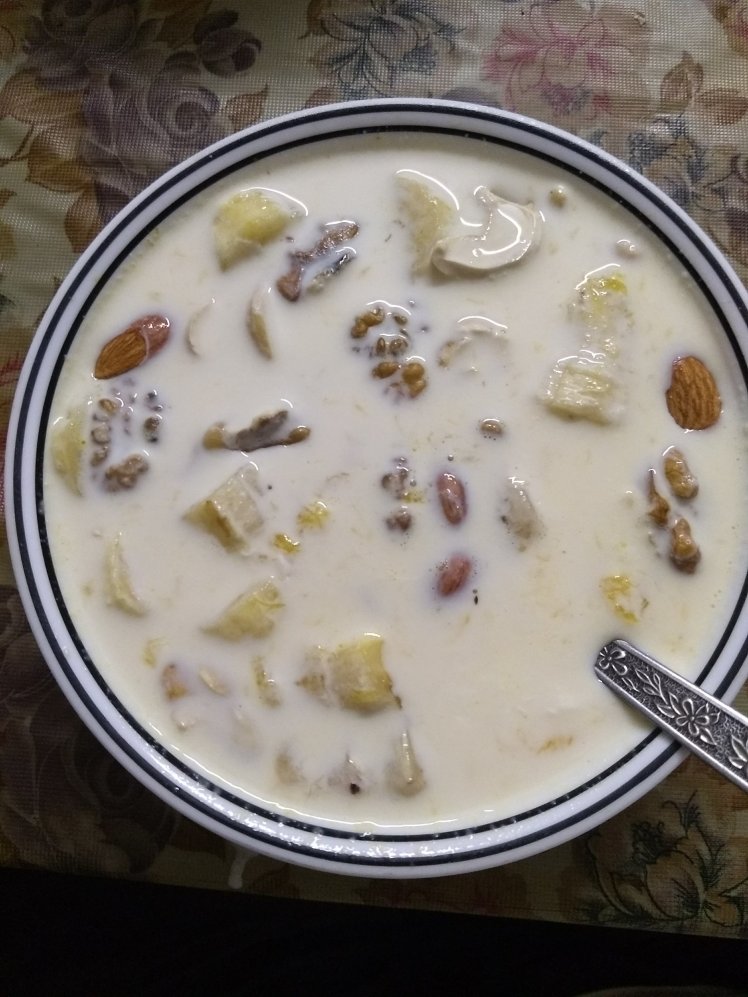 Having this for the past four days has definitely kept me full till almost noon(though I do have my breakfast after my run).

This week also saw me purchasing my first Unived product which was RUNN Butter, a nutrition source in between your long runs. I also wanted their Post Run Nutrition but due to budget constraints had to stick to one. And thanks to their Global Running Day discount, I got a 25% on my first purchase 🙂 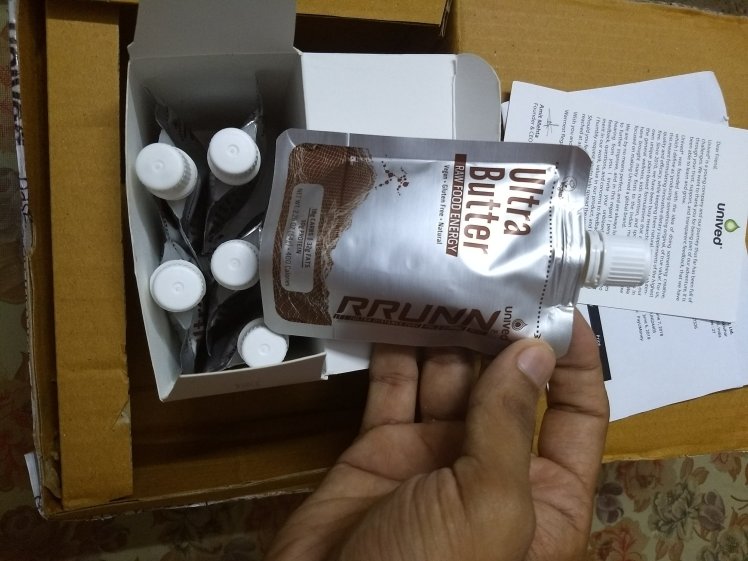 Articles, Audios and Videos of the Week

The first is a fun Ted talk by Joseph Annamkutty Jose, who is a popular RJ in his city.

I’ve been listening to bits of Tony Robbins on Soundcloud whenever possible. He dives into the psychology of motivation. Really uplifts me. You can start by watching his Ted Talk here.

Another worthy mention would be Rohan Kamnath’s answer. He is one of those unusual guys who makes it to Stanford though he is from a lesson know Tier 3/4 college.

Firstly, a couple of exciting 3-4 blogposts lined up and a probable guest post, which is a first 🙂

Secondly, will be beginning to start a strength training regime to compliment the running preparation I’ve been doing for the marathon at the end of August.

And lastly, it has been more than 30 days since I started reading one page of the Daily Stoic every single day. Might be confirmation bias but I definitely seem to have a better macro level perspective day to day.

That’s all for now folks! If you liked this post, do hit a like button and subscribe to this blog(if you haven’t already :D) and also share this with your awesome friends. Until next time…